Probably most of the population have consumed fruits, vegetables, nuts, seeds, herbs, flowers, teas, wine, etc, some time in their lives, some regularly, some daily, and therefore have consumed some type of Flavonoid which is a Polyphenols subclass.

It is these chemical compounds that are responsible for the wide variety of colors found in fruit, vegetables, legumes and spices.

Every plant contains some form of Polyphenol, and their biochemical and physiological purpose includes, as an Antioxidant, Enzyme inhibitors, toxic substance precursors, pigment and sun protection.

The dilemma of all natural organisms, especially plants, because of their stationary existence, is growth and defense and Polyphenol content plays a role in these activities.

Research that has progressed since the early part of this century has focused on the health benefits for mammals accompanying plant consumption. 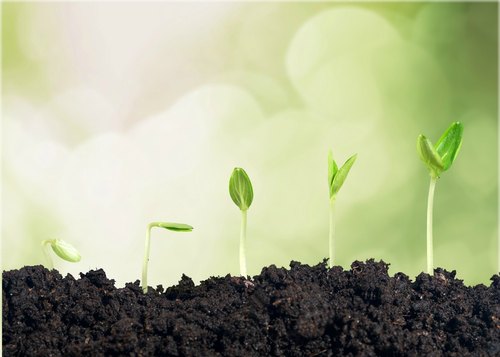 Many people (not the passionate gardeners and farmers that work the land growing their own produce, who have total respect for plant life and development) take for granted nature, that is all around us, and that we are physiologically and biochemically similar in terms of cellular and DNA design to all natural living organisms.

Although we maintain a high position in the natural world we should respect every other living organism even if they can’t speak, they still have intelligence and the ability to communicate for all who wish to listen and see. 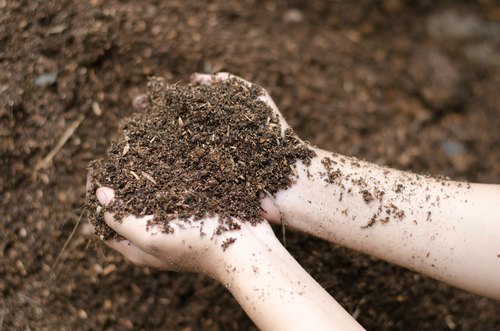 The growth and development of plants rely, like ourselves on the genesis of cells, division and differentiation.

Plants must distribute the sugars that are produced in the leaves from photosynthesis to the roots, young shoots and developing seeds.

These distribution points are known as ‘Sinks’.

If the plant is nutrient deficient, or subjected to drought conditions, imposing sink limitation versus growth, result in an excess of carbohydrates which may cause photosynthesis inhibition, triggered by negative feedback mechanisms inherent within the plant, and ultimately the plant will perish. 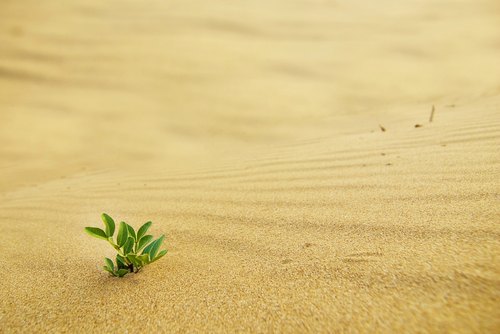 Once plants have reached their growth potential their next hurdle is to survive.

This is where Secondary Metabolism comes into play, producing many thousands of compounds that assist the plant to exist within its environment.

These Compounds include Alkaloids such as  Nicotine, Morphine, Strychnine, Quinine and Ephedrine, Polyphenols, and Terpenoids (substances that provide the unique fragrances and taste such as in cinnamon, cloves and ginger).

Secondary metabolism also involves biosynthesis, storage and transport via metabolic pathways that humans also use including the Shikimate and Mevalonate pathways.

Plants synthesize the 3 amino acids Tryptophan, Tyrosine and Phenylalanine via the Shikimate pathway as does the Bacterial ecosystem that reside in the human gut flora.

Internal signaling is afforded by the use of Phytohormones to regulate survival mechanisms.

The Benefits of Polyphenols

As a result of rigorous study by many scientists and researchers it is known that Polyphenols provide Anti-inflammatory, Antioxidant, Anti-allergic, Hepatic-protective, Anti-thrombotic, Antiviral and Anticarcinogenic benefits to humans. 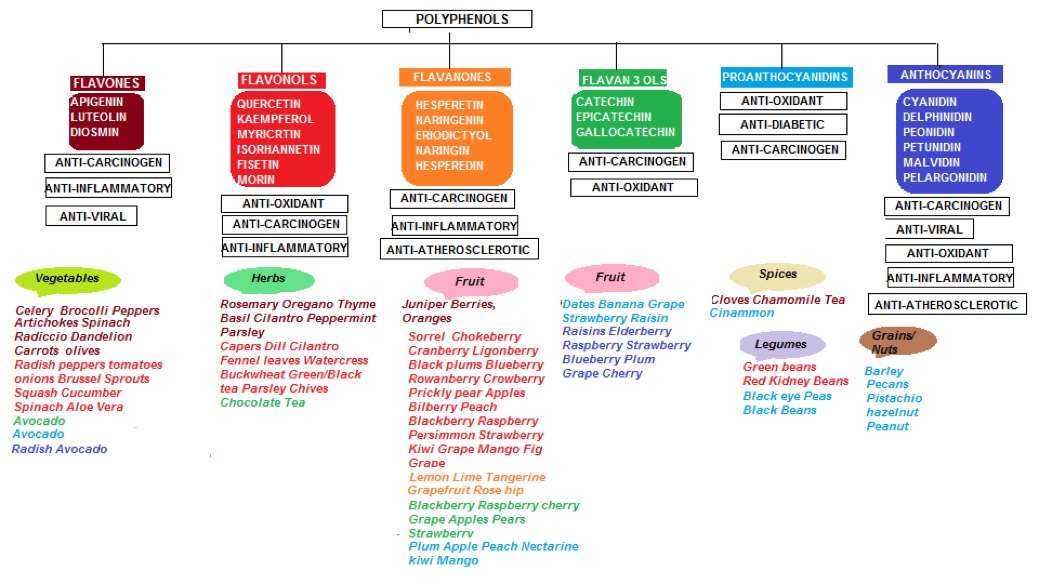 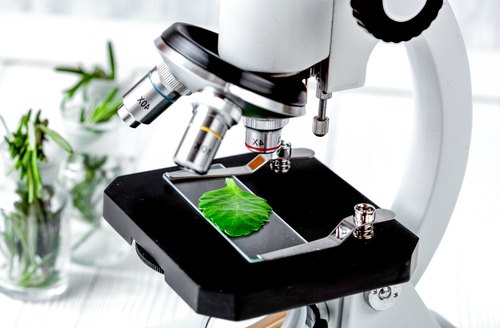 Phenolic concentrations are higher on the outside than on the inside, since most are defense mechanisms to the outside environment.

So next time you eat a lemon or lime, at least grate the outside zest and squeeze the juice and pulp.

Although the inside of lemons/limes are Alkalising, the outside zest is actually Acidifying, you have a perfect balance for the body (see how nature looks after us).

For some food that contain Polyphenols the  ripening process progresses the Phenolic acid (found in the highest concentrations within the skin and seeds and has a human health protective effect) Decreases, while the Anthocyanin Increases.

One other point to mention, is that Polyphenols are susceptible to oxidation damage, so long term storage can be an issue, although some preservation is maintained in refrigerated temperatures, but there is a significant Quercetin loss in tomatoes and onions when cooked (80% boiling,65% microwaved, and 30% frying). 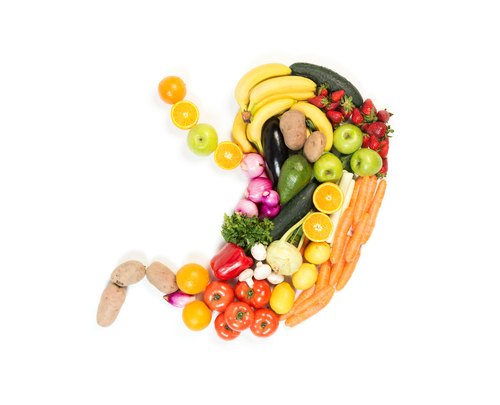 Polyphenol substances undergo a metamorphose before health benefits can be realised, and it is the chemical structure, not concentration levels, that are important from the aspect of bioavailability and absorption.

Polyphenolic compounds need to be Hydrolyzed  (usually a process achieved by a combination of intestinal enzymes and our gut flora).

Once absorbed, the various Polyphenols are joined together and then Methylated and Metabolised in the liver.

In order for the host to benefit from the absorbed Polyphenols they must be taken up by the tissue.

Urinary excretion is higher for Flavanones (citrus fruit) than Flavones and Flavanols. 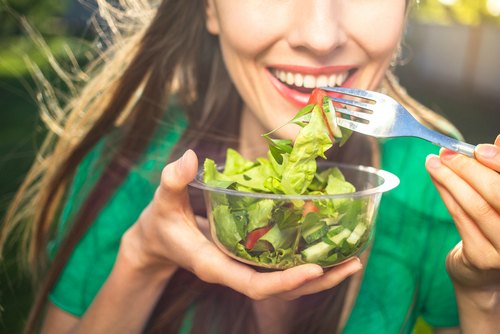 The health benefits from Polyphenols in food has been well researched and documented.

Although, from my perspective, since we as humans, and are oxygen and food fueled organisms, it would make sense that food sources available to us, would possess oxidative protection to quench the spent fuel metabolites, known as Reactive Oxygen Species, if we chose to eat these foods.

I only wish it could be made mandatory to eat such food to maintain health.

However, you would be taking away the freedom of choice which even God would never impose.

Much of the scientific evidence of Polyphenols and disease prevention has been gleaned from animal experiments, using much higher doses in Vitro (test tube) of Polyphenol substances that humans would ever consume. 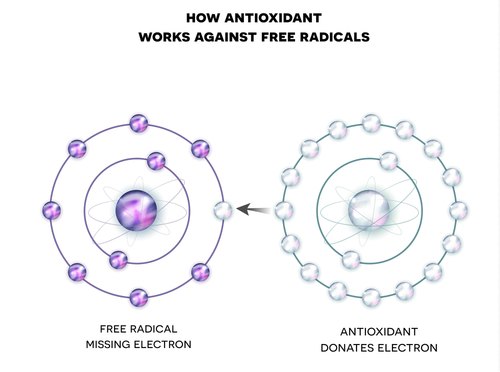 Since, it is estimated that 6000-8000 polyphenols exist in nature, a fraction have been isolated and studied, so our knowledge of these compounds, and how they interact with other antioxidants, such as those included in the antioxidant network that we discussed previously, is limited.

Since all Polyphenol substances are subject to metabolic changes it is difficult to ascertain how these compounds affect our health specifically (Is it the polyphenols or the by product after metabolism that provides the benefit?).

We know that Flavonoids alter Vitamin C transport and the function of Ascorbate oxidase,an enzyme that converts Vitamin C to a non vitamin form, but we don’t know why, and if this relationship somehow enhances antioxidant function.

It was always thought that polyphenols and other antioxidants simply scavenge free radicals as a form of protection against oxidative damage, but it is more the case of interaction of the polyphenolic compounds and their modification of redox status of the cells.

In essence we do know categorically that a diet rich in Polyphenolic foods such as fruit, vegetables, legumes, spices, nuts and seeds provide a powerful antioxidant protection for us.

There exists a table that appears on the USDA website called the ORAC database.  ORAC (Oxygen Radical Absorbance Capacity) is a measure of antioxidant capability of certain foods..the higher the number the more powerful the food is, as an antioxidant.

Some naturopaths believe that we should try and consume as much as 100,000 ORAC /day which is achievable from food + Supplements, but I personally would not focus on the highest ORAC values.

Yes we need a reasonable dietary intake of antioxidant food but we don’t need to flood our bodys, since oxidant activity is crucial within the cellular mitochondria for electron exchange to produce energy.

Taking massive amounts of antioxidant could well ‘backfire’ and begin compromising our cellular energy factories which can lead to fatigue and much worse. 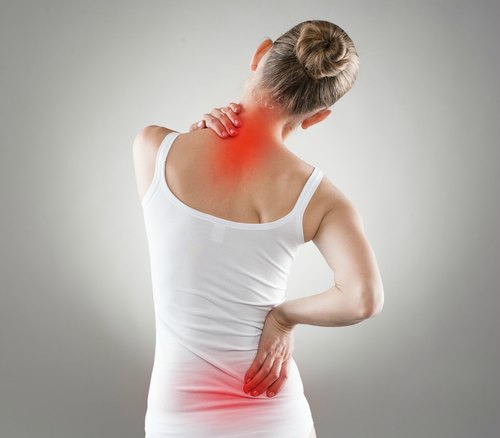 Through rigorous study, it has been established that most of the Polyphenol subclasses have the ability to block molecule signaling that promote inflammation using an inhibitory effect on COX (Cyclooxygenase) and LOX (Lipoxygenase) enzymes, and the suppression of the main signaling pathway for inflammation promotion referred to as Nuclear Factor Kappa B (NF-Kb).

It also inhibits the NF-Kb inflammatory pathway providing some protection against many inflammatory conditions. 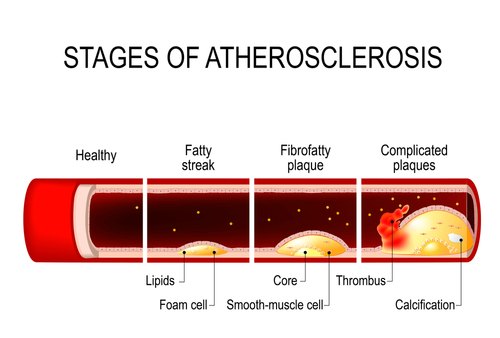 A number of studies have shown polyphenols to have some protective effect on the incidence of coronary heart disease since it to is an inflammatory condition with links to LDL oxidation that polyphenols inhibit.

Quercetin (Flavanol) in onions are potent inhibitors toward the progression of atherosclerotic plaques and inhibiting the expression of Metalloproteinase 1 an enzyme involved in the breakdown of extracellular structures causing arthritis and metastasis.

In some studies, Polyphenol substances have inhibited platelet aggregation, providing a Anti-Thrombotic effect.

Another study involved a mix of Oregano, Rosemary, Garlic, Ginger and Black Pepper that was found to improve vascular function. 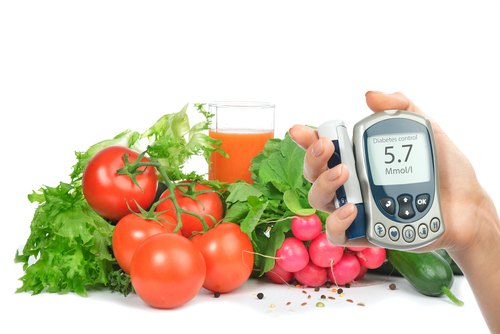 Resveratrol has been shown to block diabetic induced changes in the kidney.

Quercetin in onions are able to protect the lipid peroxidation and the antioxidant system in diabetics.

I have attempted to include a wide array of popular food items that contain polyphenols, but there are many more which you can research yourself, while appreciating the abundance of these highly protective compounds.

I have not included any Recommended dietary intake because you need to eat as much fruit and vegetable every day to stay healthy (just remember your fructose daily intake should be no more than 25mg so be careful of natural fruit sugar). 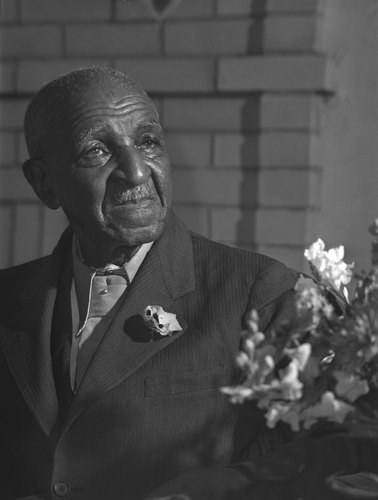 “I love to think of nature as an unlimited broadcasting station through which God speaks to us every hour, if we will only tune in.”