In the previous article we explored how maternal behavior toward off spring has a major effect on epigenetic scanning of our genes, while early life reset of most genes in the neonate allows the newborn to start with a fresh gene set minus the gene tags on the inherited parental genes. We also discussed a small gene subset called imprinted genes that dealing with fetal growth and development and to define the neonate in terms of particular visual and character traits passed on by the parents and even grandparents. 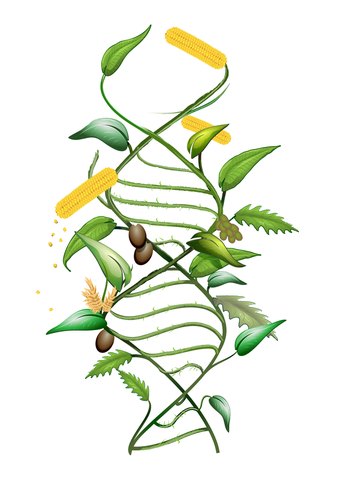 The raw dietary materials that provide these methyl groups include Methionine, Betaine, Choline and Folate, while other food intake such as Vitamin B12, and Zinc transport the methyl groups in preparation for epigenetic switching of the DNA. 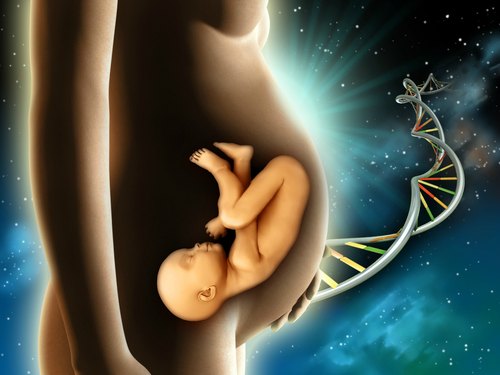 Supplementing Folate is crucial for a mother to be, especially months before conception, and all the way through pregnancy.

These food items will provide the necessary global methylation to activate specific genes that include IGF2 (Growth), DMD ( Dystrophin Protein production used for muscle movement and to strengthen muscle for the heart, skeletal and for cranial nerves).

LEP (Gene instructed to produce the hormone Leptin which regulates body weight – this hormone in an adult is released from the adipose tissue to stimulate satiety from the hypothalamus which blocks insulin). 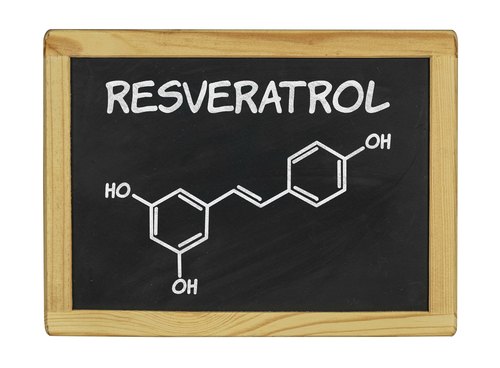 Research has discovered Resveratrol (RVT), a substance found in grape skins (red wine), to influence the regulation of DNA Methylation.

You may recall from Part 1 DNA Methylation typically is used to silence gene expression.

This substance has also been found to activate specific cellular proteins called SIRTS (‘Silent mating-type information regulators’), a weird nomenclature for a protein, but it is actually derived from Yeast research, where these regulatory proteins were first discovered.

Within the human organism each cell has 7 SIRTS ( 1-7); a more detailed discussion of their function is given in Part III of the series on Ageing.

A particular study conducted in 2017 ‘Epigenetic Regulatory Mechanisms induced by Resveratrol’ found that this substance appeared to have an affect on SIRT1, that works within the Nucleus and the Cytoplasm ( Also known as the Cytosol, a thick solution of water, salts and proteins that contain pretty much all the cellular functional organelles, Nucleus, Endoplastic Reticulum, Ribsomes, and Mitochondria).

When SIRT1 is activated, a number of genes involved in metabolic control are expressed.

PGC-1α, is a cofactor for Mitochondrial Biogenesis.

In the article on Ageing we explained that endurance exercises puts stress on the mitochondrial energy factories, and if there is insufficient energy production to provide the host’s needs, then the cells produce more mitochondria to generate more energy which is mitochondrial biogenesis.

So an endurance athelete or anybody that exercises on a regular basis have thousand of mitochondria and thousands of energy factories called Electron Transport Chains.

There is a correlation with this phenomena and ageing, and this is why birds can live a long time since flight requires huge amounts of energy.

Bird cells contain many mitochondria compared to say Rats that dump their excess mitochondria, and course they only have a 4 year lifespan compared to birds who typically live for 50 years or more.

To assist the diabetes type II condition, when RVT activates SIRT1, it increases Insulin sensitivity when SIRT1 deacetylases or silences protein-tyrosine phosphatase 1B (PTP1B), a gene that produces an enzyme that acts as a negative regulator of the Leptin/Isulin signalling pathways

SIRT1 influence various activities such as Autophagy ( cell recycling), but its influence on ageing is to suppress the main transcriptional gene regulator NF-kB ( Nuclear Factor Kappa B) that turns on inflammation, since ageing is associated with low grade inflammation.

Plants synthesize resveratrol as a defense mechanism against environmental stress such as drought, UV light, and fungal infection. 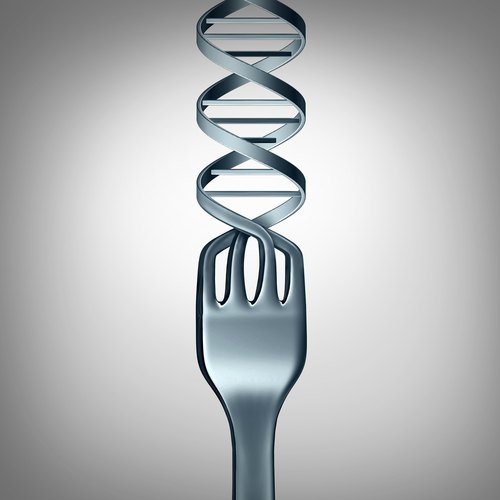 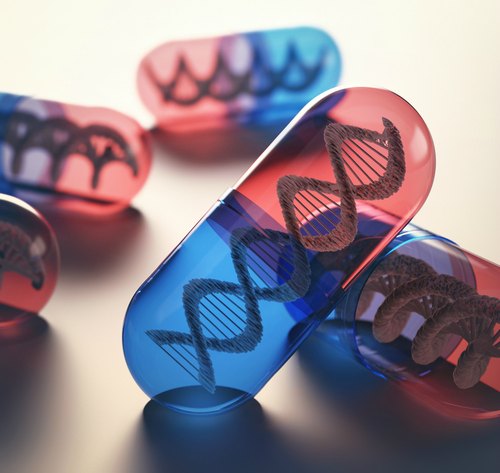 Hanahan and Weinberg identified 6 ways that cancer erupts in the body which are:

MG98 epigenetic drug designed to inhibit DNA methyltransferase enzyme, is an Antisense Oligonucleotide* that is used to treat genetic mutations (again still chasing after genetic mutations) and RG108 which is a chemical being used to force gene silencing without knowing why the cancer related gene is being expressed, thus working against the body’s infinite intelligence by assuming that the gene is a mutant oncogene.

There are Bromodomain inhibitors, HAT inhibitors. Protein methyltransferase inhibitors, HDAC inhibitors and so on, all chemicals being used to force genetic mechanisms without researching why the problem exists in the first place.

*Antisense oligonucleotides are short single stranded synthetic DNA molecules that are introduced at the intermediate stage from copying a particular DNA strand that is then converted into a molecule called messenger mRNA, which has the affect of  binding to mRNAs, causing them to be cut into pieces.  A risky procedure that actually silences Gene DNMT1 translation to prevent or reverse abnormal methylation of tumor suppression genes that leads to tumor growth. This epigentic tinckering Antisense technology is also being considered to treat different inflammatory diseases, including Crohn’s disease (CD) and ulcerative colitis (UC), the two major inflammatory bowel diseases (IBDs) in humans.

We now know that Epigenetics is a mechanism that involves DNA methylation that dictates how the DNA blueprints are read, it is not just reading a gene, it is internal and external stimuli that ultimately control how the gene should be read, all or only a part.

Nutrients, minerals and Vitamins play a crucial part in the how the DNA blueprints are to be expressed or silenced, and we know that DNA methylation is reversible and is modifiable by nutrients, thus nutritional sufficiency is the only true way to prevent a body from becoming unbalanced and to express abnormalities like chronic disease. 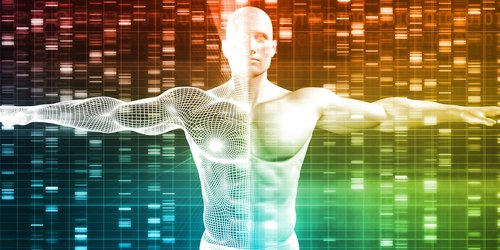 Eve 6: You and you. You have 46 chromosomes. The Adams and the Eves… we have 56. We have extra chromosomes. Number 4, 5, 12, 16, and 22. This replication of chromosomes also produces additional genes. Heightened strength. Heightened intelligence.

Eve 6: Save the best for last.